Herron Fisher is the Leading Insolvency Practitioner in Croydon and Eastbourne

Herron Fisher's partners have over 60 years of experience dealing with insolvency from the smallest business to the largest corporation. We are members of the Insolvency Practitioners Association, the Association of Business Recovery Professionals, INSOL Europe and INSOL International. 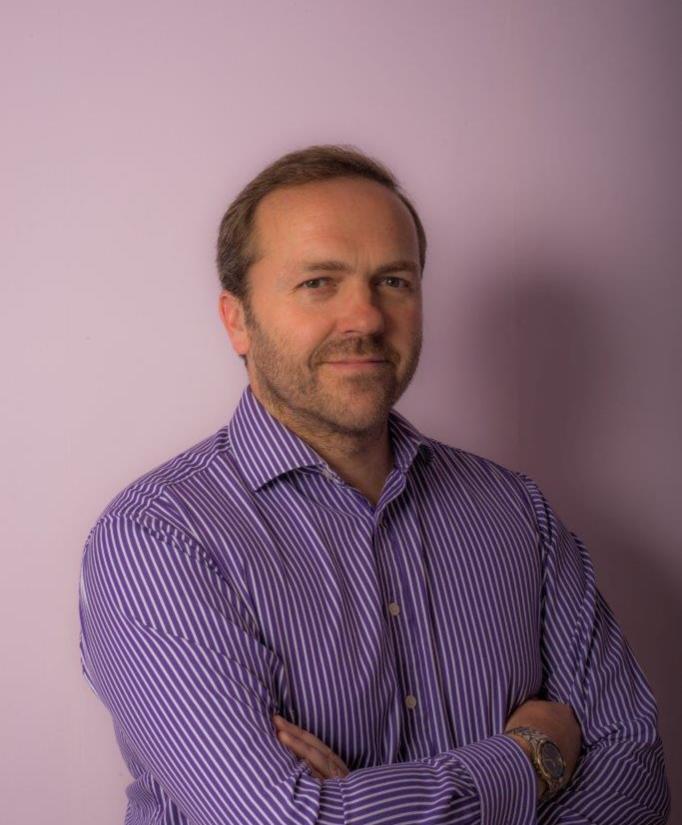 Chris is a Licensed Insolvency Practitioner with 35 years' experience dealing with a range of different businesses with turnovers varying from tens of thousands of pounds to a hundred million.

Chris trained with the Insolvency Service in Manchester, moving into private practice in 1989 with Baker Tilly, then on to more senior roles at Binder Hamlyn, Robson Rhodes and a smaller niche practice. In 1998 he joined Levy Gee as their youngest partner in the country. Chris has been based in Croydon since 1993.

Chris's assignments have included Meccano Toys Ltd, the Fairfield Halls in Croydon and the largest illegal bank ever wound up by the Bank of England. He has also liquidated an entire village as part of a solvent restructuring. At the other end of the scale, Chris also dealt with the creator of the drawstring teabag.

Notable rescues include the Peckham Settlement, a charity in London.

Chris is a Fellow of the Insolvency Practitioners Association and the Association of Business Recovery Professionals (R3) and a member of INSOL Europe.  He sits on R3's Smaller Practices Group committee.

Chris has been interviewed on BBC Radio 5 Live and both Chris and Nicky speak regularly at conferences and technical seminars. 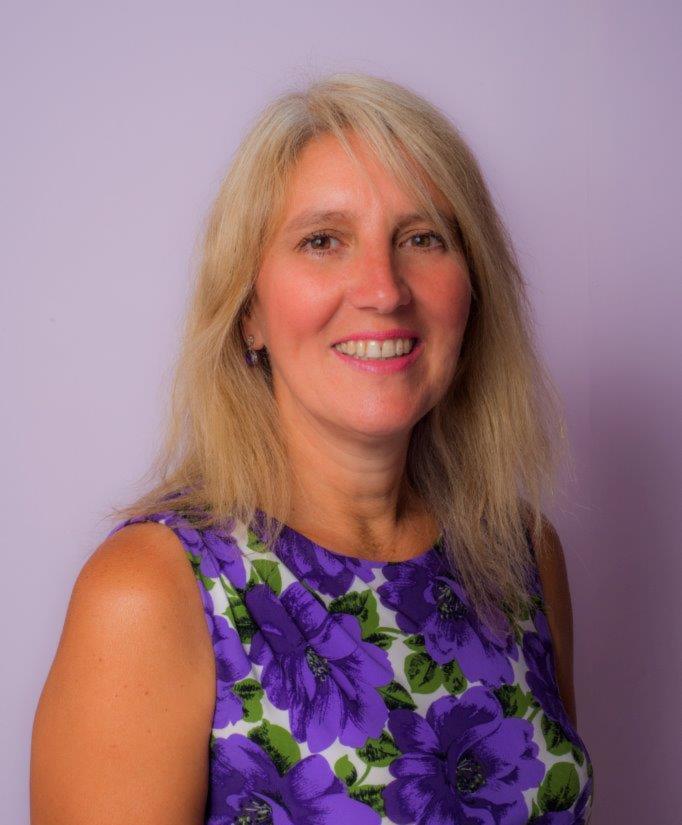 Nicky is a Licensed Insolvency Practitioner with 30 years' experience across the industry dealing with a variety of businesses including companies, sole traders and partnerships. Nicky has also conducted business reviews for lenders and has handled several Criminal Justice Act matters.

Nicky was originally based in Eastbourne where she trained with a specialist firm. She subsequently worked for Rothman Pantall in London and in 2001 she joined Levy Gee in Croydon. In 2004 Nicky and Chris set up the Croydon office of Begbies Traynor before branching out on their own.

In 2004 Nicky also dealt with online gift retailers The Gift Registry Ltd and Wedding List Direct Ltd. These cases involved thousands of members of the public and attracted considerable press attention. More recently she has been interviewed on Radio 4's Money Box in her role as Administrator of Vinance PLC.

Nicky is also President of the Eastbourne & District Chamber of Commerce.